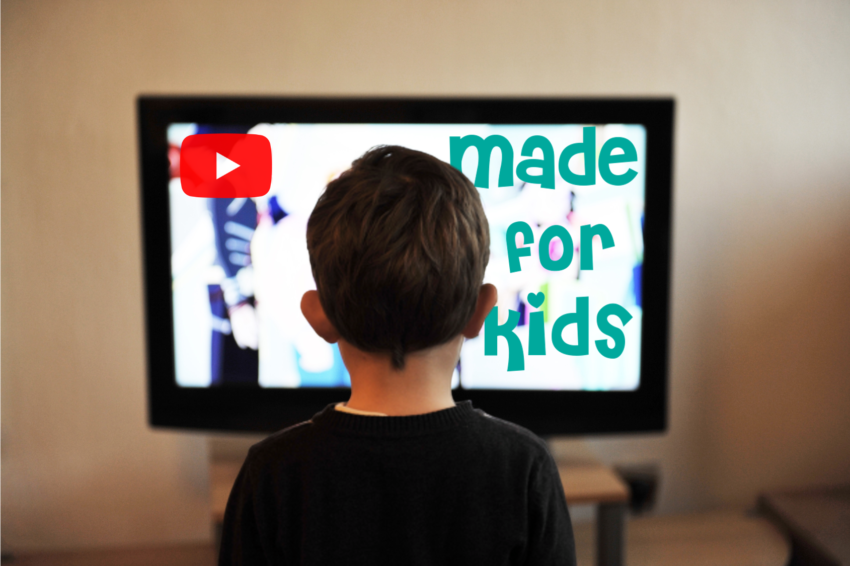 VideoAmigo has been closely monitoring the anxiety around YouTube’s roll-out of changes brought about by COPPA (Children’s Online Privacy Protection Act). We’ve primarily seen that anxiety focused around channels potentially experiencing significant drops in ad revenue due to a decline in views — their content is not as visible as it once was — combined with their content having lower-value (non-personalized) ads showing on those reduced views.

Early on, there was talk that videos from these channels would no longer be recommended in the right rail alongside other videos. Fortunately, that turned out to be a false rumor.

However, there was still the unknown impact on the overall number of resulting views due to a loss in subscriber notifications. This was a critical concern, particularly since notifications drive early view velocity for new videos, and view velocity is crucial to revenue because a video’s revenue is most often generated in the first several days after launch.

With a month under our belt post-COPPA changes, we took a look at how view performance for these channels has been impacted.

Our early analysis of the data shows two factors playing key roles in growing views for channels directed toward kids in a post-COPPA YouTube world: Content Cadence and the YouTube Kids site/app.

VideoAmigo is currently tracking 24 Million+ YouTube channels. For the purposes of this research we narrowed our research to one of our 10,000+ Topics: Kid Vlogs, Kid Performers, Kid Creations.

From the top 100 channels in that Topic we then looked at the top and bottom performing channels by views for the 13-month period of January 2019 – January 2020.

Overall, January 2020 was a very good month for the top channels as evidenced by their 13-month view highs. Conversely, the bottom of the top 100 saw a decline in January 2020, ranging from below average to being their worst of the 13-month period.

What the data reveals about the Content Cadence Winners: Beginning in December 2019 — perhaps in an effort to get ahead of the changes — these channels increased the amount of content they uploaded. Interestingly, this did not lead to more views in December when compared to November. This may be explained by the long holiday period in December as we also saw strong view gains in the very next month (January 2020).

What the data reveals about the Content Cadence Losers: Unlike the top channels, these channels uploaded less content in the months leading up to December 2019. Even though there was a relative spike in uploads in December, it was not near the level of uploads seen in the first months of 2019. And as a consistent content cadence is a well-established best practice, this decline in uploading likely played a significant role in the loss of views.

In addition to studying their Content Cadence, we found that most of the Top 100 channels in the Kids Vlogs, Kid Performers, Kid Creations VideoAmigo Topic were:

Based on our analysis of the top 100 channels in the Kid Vlogs, Kid Performers, Kid Creations Topic, we see early winners and losers:

Our early review of video view growth for these winners shows strong view gains. This growth demonstrates and reinforces the importance of the best practice of having a steady Content Cadence.

We also see that the YouTube Kids site/app is likely helping to set these recent high view numbers, despite the lack of no subscriber notifications. YouTube has noticeably been promoting the service which is a contributing factor here, as well.

Conversely, channels in the bottom saw their views shrink. These channels typically published less and less over time, specifically in January 2020.

Unfortunately, channels at the bottom of the top 100 are not represented well on the YouTube Kids site/app. Making this more complicated is YouTube providing no public means for creators to discuss having their content added.

What impact are you seeing from COPPA on your YouTube channel or in your viewing habits? Share your stories in the comments.