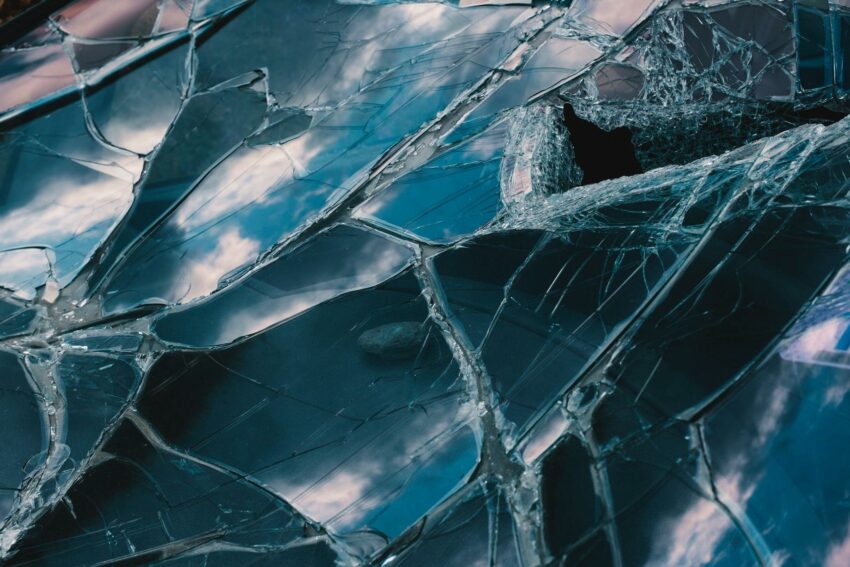 Not adhering to gender stereotypes and avoiding gender bias will make you a better person. It can also help your YouTube videos get more views!

YouTube videos that don’t display gender bias tend to get more views than videos that are targeted towards either males or females, concluded a recently published study, ‘Male or female gender-polarized YouTube videos are less viewed’, published in the Journal of the Association for Information Science and Technology (JASIST).

The study’s findings highlight the need to ensure gender balance in YouTube videos by creators and brands alike, to maximize their reach, viewership, subscription, and to engage with a diverse audience.

How Did the Researchers Arrive at the Conclusion?

Mike Thelwall, of the Statistical Cybermetrics Research Group in the University of Wolverhampton, and David Foster, of the University College Birmingham, gathered a sample of 10,211 matured YouTube videos published over a span of 12 months (2014-15) for the study. They statistically correlated the average view count of the videos over five years with the gender of commenters – within video categories and video topics.

The video categories with a better gender balance among commenters included Music, Comedy, and Film, and Animation, with an average view count close to 800,000. Videos of these categories are more inclusive in nature, as they are mostly targeted at the general populace.

In comparison, gender-polarized video categories adhering to age-old gender stereotypes recorded fewer views, including ‘Auto and Vehicles’ videos with 94 percent male commenters and ‘How-to and Style’ videos with 78 percent female commenters, both of them having an average view count of less than 200,000 each.

Highlighting the significance of their findings, the researchers point out in the study, “For YouTubers, this suggests that creating content with aspects that appeal to multiple genders is likely to help with audience building more often than not.”

The study published in JASIST is not the only one of its kind to emphasize the need for videos to be gender-balanced to get better viewership on YouTube. The same rule applies to advertisements by brands on YouTube.

A study conducted by Google in collaboration with the Geena Davis Institute on Gender in Media (GDIGM) found that while male characters were seen and heard more in the advertisements on YouTube, the viewership was comparatively higher in videos that were gender-balanced.

Numerically speaking, women-led and gender-balanced videos yielded 30 percent more views than other videos. The study analyzed 2.7 million YouTube videos uploaded by advertisers between January 1, 2015, and March 31, 2019, and accounted for 550 billion views through May 31, 2019, to understand what was watched in 51 markets.

It’s Time to Shatter Gender stereotypes, and it’s Good for the Business Too!

Speaking on advertisements that empower women, YouTube CEO Susan Wojcicki notes in her article Susan Wojcicki on the Effectiveness of Empowering Ads on YouTube, “These ads don’t just generate impressions, they leave impressions. Women ages 18-34 are twice as likely to think highly of a brand that made an empowering ad and nearly 80% more likely to like, share, comment, and subscribe after watching one.”

Gender bias and stereotyping, accusations often leveled against the traditional media, seem to have crept into YouTube videos as well.

The JASIST study cites that, on average, 74 percent of commenters on YouTube videos across all categories are from the same gender, indicating that gender imbalance is the norm. However, YouTube’s algorithm seems to be doing its best towards ensuring that the gender imbalance by creators doesn’t skew the viewership of videos, as gender-balanced videos attract more viewership.

It’s time that the creators and brands too start displaying similar consciousness towards gender balance and shun gender stereotyping.

Contact Touchstorm® for more insights on how you can grow your YouTube channel. Touchstorm is certified as a women’s business enterprise by the Women’s Business Enterprise National Council (WBENC), the nation’s largest third-party certifier of the businesses owned and operated by women in the United States.