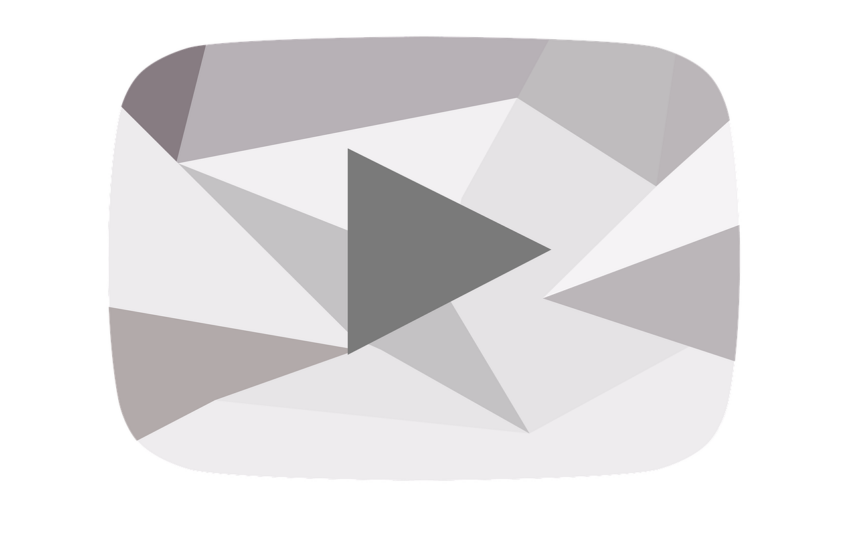 Only 29 of the top-200 user-owned channels on YouTube could manage to grow their viewership over the past three months (June 1, 2021 – August 31, 2021), according to an analysis by VideoAmigo.

‘View Growth Rate’ (VGR) is a metric by VideoAmigo that quantifies the performance of a YouTube channel. VGR is the percentage change in the views of a YouTube channel over a period of three months. A higher and positive VGR equals faster growth of a channel!

For this analysis, VideoAmigo considered only channels managed by YouTube users and not brands which were easily achieved by applying the ‘Producer Type’ filter to the list of top YouTube channels populated by VideoAmigo, a feature that you can find here. YouTube channels with kids’ content were excluded for analysis from this populated list.

Without further ado, let’s jump into the findings:

10 Billion Views in Three Months – Gamers Among the Top

This finding should not be a surprise as a 2019 study by Pew Research Center found that Popular YouTube channels produced a vast amount of content, much of it in languages other than English. Also, according to Think with Google, 6 of the top 10 largest markets by watch time for coming-out videos in the first 4 months of 2018 were non-English speaking countries. Moreover, the automatic captioning feature by YouTube provides a great opportunity to audiences on YouTube to view videos that are not in their native languages.

There are 18 non-gamer YouTube channels among the top-29 user-owned YouTube channels. Of these 18, nine channels published videos on less than 20 days out of the 92-days-period, but the views they received are staggering!

Gamers are highly active on YouTube. Of the 11 gamer YouTube channels on our list of top-29, three channels – DaniRep, Felipe Neto, and zbing z. – posted videos daily over the past three months. Three other channels – Ssundee, Yogscast, and H2ODelirious – published videos for more than 60 days.

The importance of high-quality content for the success of a YouTube channel cannot be stressed enough. ‘Key of Awesome‘ and ‘The Epic Rap Battles of History (ERB)‘ are two channels on our list of the top-29 user-owned YouTube channels that did not post a single video over the past three months.

Success is an Ongoing Phenomenon

More than 80 percent of the top-200 user-owned YouTube channels failed to boost their viewership over the last three months. Generating quality content, optimizing videos, increasing viewership, and audience engagement need to happen continuously – even when you are one of the most-subscribed channels on YouTube!

If you are a YouTube creator, sign up for the Creator Tool Suite by VideoAmigo to gain analytical insights into the performance of your YouTube channel and videos, find out the areas of improvement, and ultimately succeed on YouTube.