In 1999 NASA lost the $125 million Mars Climate Orbiter to miscommunication over Metric and Imperial measurement systems. Yes, even rocket scientists can fall prey to ‘miscommunication.’

The same year world’s first set of Emojis was created in Japan. Emojis made written communication effortless. They united the world — overcoming differences in language, culture, region, and even systems of measurement 😁.

Now, over 92% of the world’s online population uses emojis. But there are 3K+ emojis. So, which is the most frequently used emoji in the world?

It’s 😂, aka Tears of Joy, according to the Unicode Consortium.

Our emoji-loving YouTube geeks wondered if 😂 is also the most used emoji on YouTube. Between managing YouTube channels of the world’s biggest brands and building high-end data-backed YouTube analytics tools, they decided to find out the Most Used Emojis on YouTube. Even if it meant putting in some extra hours 😅.

They dug through our database of 2B+ YouTube videos across 26MM channels and used our in-house engineered software to analyze them. And guess what we found.

So what does it mean when the world’s most used emoji doesn’t make YouTube’s Top 10 list?

We at Touchstorm are fluent in YouTube. After all, we’ve been tracking YouTube’s algorithm for over 15 years. Incidentally, it was around the same time that emojis began to appear in video titles on YouTube.

The first YouTube video using an Emoji in its title was published in April 2006. The era when broadband was new and YouTube was in its infancy.

It was a minute-long time-lapse video of a mushroom growing in a backyard. The emoji used was 🍄, popularized by the video game Mario.

In fact, the earliest videos for Nine of the Ten most used emojis on YouTube are from 2006.

The Gen-Z doesn’t react to the latest model of Tesla by calling it ‘Da bomb,’ greet friends with a ‘Sup’ or say ‘Booyah!’ for acing a test.

But congratulations, millennials! They’ve continued one trend you started – Emojis.

The use of emojis in YouTube video titles is on the rise. Since the global launch of YouTube Shorts in July 2021, emoji usage in video titles has doubled on YouTube.

Emojis, are the perfect attention grabbers. This is especially true in the case of short vertical videos.

Also, communicating through emojis is easy and has a universal appeal.

Remember using 😂 instead of a ‘LOL’ or 😡 instead of saying ‘I’m angry’ in a chat? Or reacting with a 😢 on a social media post?

Consider this: You’re in a great mood. You’re browsing YouTube or scrolling through Shorts looking for funny videos. Which video would you watch? A video with 😂 in its title or 😱?

The Power of Data⚡

When you have the right data, you can get insights you never knew existed!

We’ve got a database of 2B+ YouTube videos across 26MM+ YouTube channels, classified into 10,000+ Categories and 50,000+ Marketable Topics. We append the videos with critical information like Topics, Sentiment, Commerce, Genres, and more.

What do we get from it?

We’ve been using these insights to help some of the world’s biggest brands succeed on YouTube since 2007.

Want to know how the insights we draw help brands succeed on YouTube? 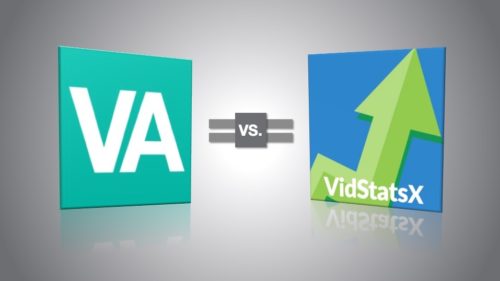 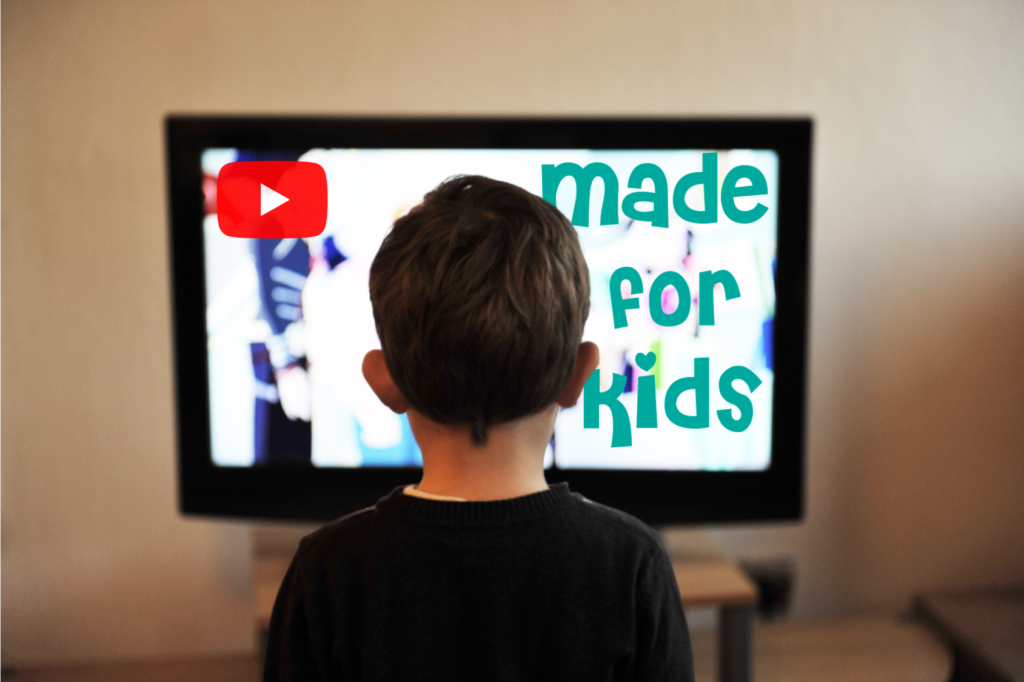 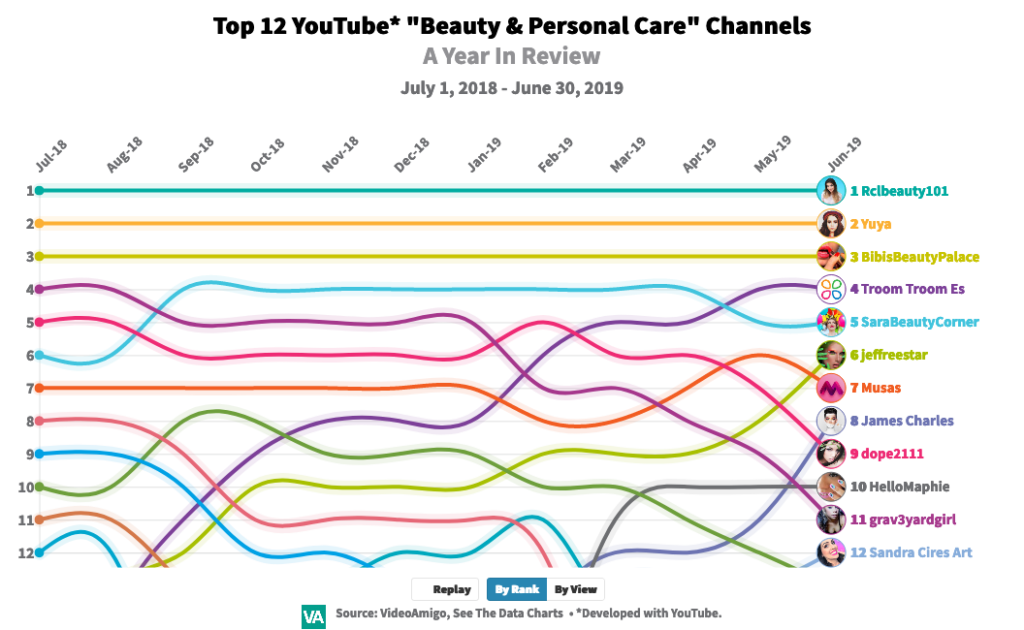