As the video space gets dominated by short videos that are often loud, flashy, and accompanied by catchy music, a few YouTubers are swimming against the tide and are making ‘Silent vlogs.’

What are Silent Vlogs?

Silent vlogs are videos created by YouTube users with absolutely no dialogue and often with the creator’s identity concealed. The format piggybacks on the ASMR (Autonomous Sensory Meridian Response) trend. Although silent vlogs have no verbal exchanges by creators, they contain crisp and high-quality sounds for all actions performed by them.

YouTubers in South Korea are primarily credited for popularising silent vlogs, as they started posting silent videos of their daily routines and food recipes on YouTube.

The oldest video on YouTube with ‘Silent vlog’ in its title was published on March 26, 2008, by the channel GracenMichelle. The video titled Silent Vlog! can be called the first-ever silent vlog on YouTube.

‘Silent Vlog!’ shows Michelle, one of the channel’s creators, using handwritten cards to communicate with the audience, to show them her room. The one-minute and 27 seconds long video ends with Michelle holding up a card saying, “Vlogs without words suck, eh?’ Only if Michelle knew the future of YouTube would involve features like adding captions or subtitles and creators would have easy access to high-end cameras and audio devices to provide an ASMR experience, or that smartphones with high-resolution cameras would become commonplace!

A majority of the silent vlogs on YouTube are aesthetic videos of snippets from the mundane lives of their creators. They could be as simple as Winter Morning Routine by the Korean channel Sueddu, A Rainy Spring Day by Bayoona, a UK-based vlogger, or A Day in New York City by US-based vlogger Sarah Lê. As can be seen, these silent vlogs’ fantastic video and audio quality make up for the loss of great content, narration, or conversation with the audience.

In fact, many articles on silent vlogs, like Slow Living With Korea’s Silent Vloggers in Elle, point out that silent vlogs have fulfilled audiences’ desires to watch something ordinary and slow-paced amid the chaos of a regular life filled with deadlines and unending tasks.

Earlier this year, the Culture & Trends Manager for YouTube in Japan, Makoto Maeoka, pointed out, “Silent vloggers also help us discover the fun and beauty of everyday activities, enabling us to appreciate small tasks and activities in ways we never imagined before” in What’s all the noise about silent vlogs? On the YouTube Official Blog.

Can Brands Use Silent Vlogs for Marketing?

Silent vlogs offer tremendous opportunities for brands to market their products through the age-old technique of Product Placement without relying on winning taglines or investing tonnes of money in producing an advertisement.

Apart from posting videos of their daily routines compressed into a few minutes, some silent vloggers focus on specific aspects of their routine, like skincare, makeup, grocery shopping, buying clothes for their children, etc.

Many silent vloggers also publish unboxing or product videos such as Philips Juicer Viva Collection Review Unboxing and Juicing Trial by the channel Solie’s Life Venture. This video is proof that brands can collaborate with silent vloggers, too, to create awareness about their products.

Another example of a silent vlog used for marketing is Ceramic Studio Vlog by Amii Ceramics, a Canada-based retailer of ceramic products whose channel on YouTube by the same name has 179,000 subscribers.

Searching through VideoAmigo’s database reveals that brands are still hesitant to use silent vlogs for marketing. The concept is still new but holds enormous potential.

The popularity of Silent Vlogs is noiselessly taking over YouTube, and they are here to stay. It is time for you to experiment with the format and develop expertise if you are on YouTube for the long run, regardless if you are a Brand or a Creator. 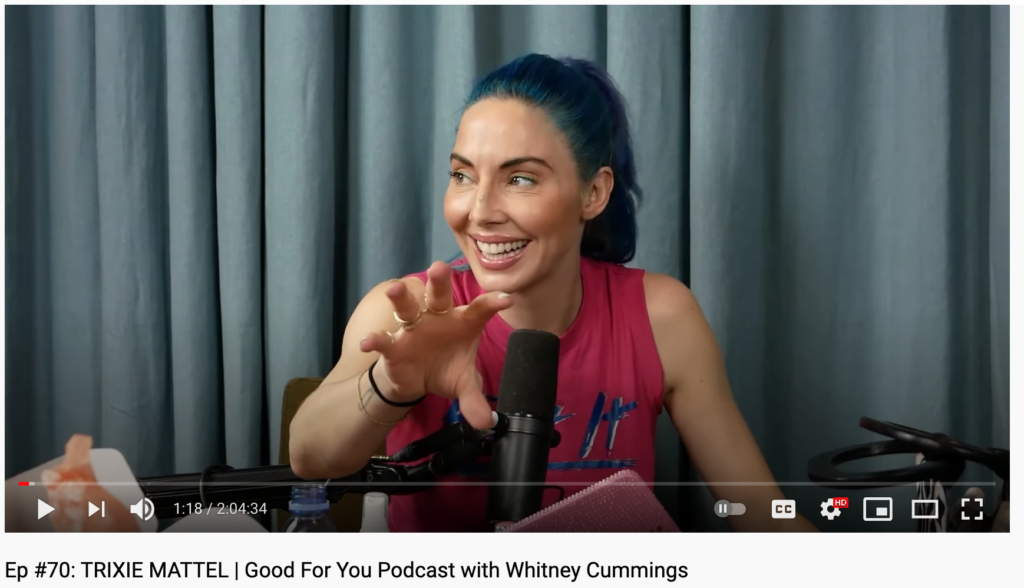 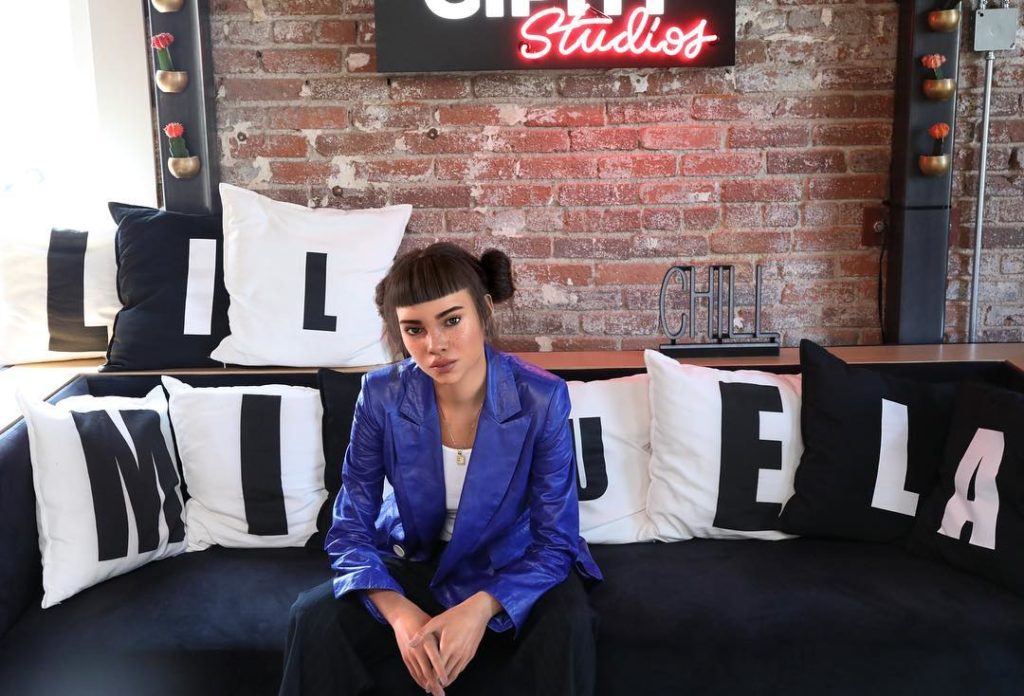 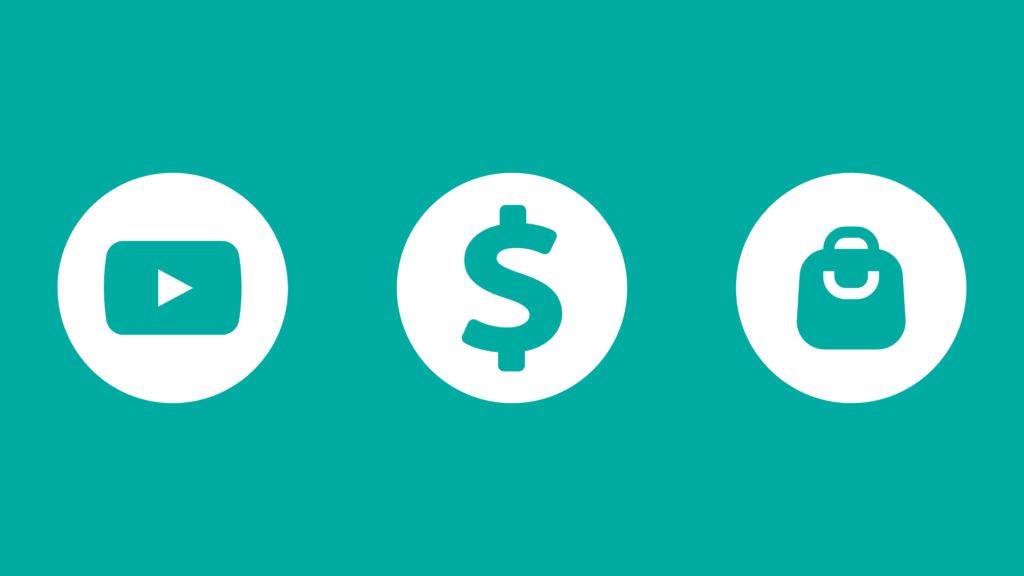