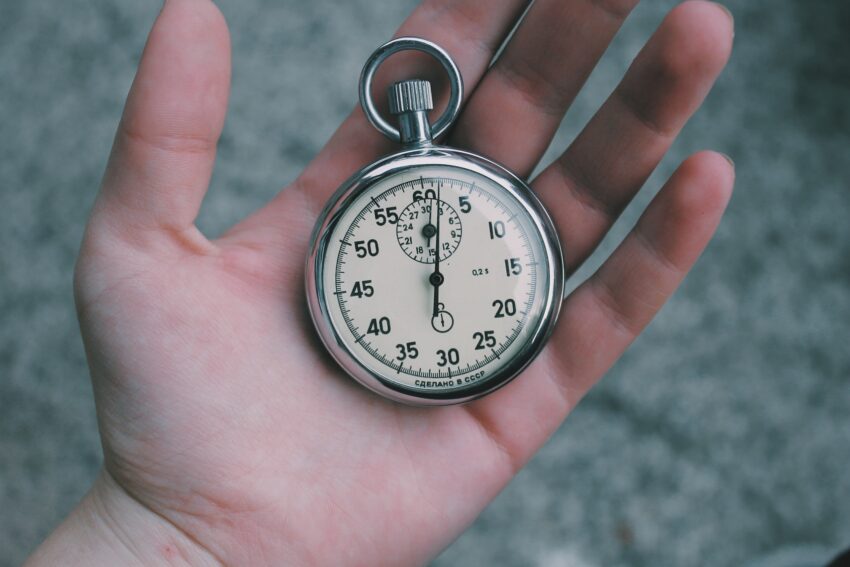 Here’s the gospel truth regarding YouTube Marketing that brands must fathom — marketing videos shorter than a minute will get you the highest viewership.

There’s overwhelming evidence discovered by VideoAmigo that supports this claim — 65 percent of the 10,000 most-viewed videos ever on YouTube published by Manufacturers are less than one minute long.  About 25 percent of the top 10,000 videos are between one to three minutes long.

How did Video Amigo Get this Data?

Video Amigo has the world’s largest database of YouTube videos, after YouTube. This empowers us to generate insights unlike anyone else in the business by allowing us to dissect and segment YouTube videos based on Producer Type, Producer Details, Brand Mentions, Language, Country, and many more classification criteria.

We filtered the vast database of YouTube videos in our possession and boiled it down to only videos produced by Manufacturers that have more than One Million views.

There’s another data point Video Amigo discovered that proves videos shorter than one-minute dominate marketing videos by brands on YouTube. In the past year, there have been 3,417 videos on YouTube produced by Manufacturers which received more than a million views, of which 71 percent are shorter than one minute duration.

Brands publishing short videos less than one minute long is not a new phenomenon, and they’re definitely not the invention of any of the recent short video apps.

One of the oldest videos on our list of 10,000 most-viewed videos on YouTube published by Manufacturers is ‘The Man Your Man Could Smell Like‘ by Old Spice, published in 2010. It is just 32 seconds long and has 60 million views as of today. Comments on the video are as recent as one month ago, indicating that the 11-year-old video is still engaging with YouTubers.

A reason behind the existence of short videos on YouTube from when YouTube Shorts, TikTok, or Instagram Reels were non-existent is that brands used to upload the videos they short as TV commercials on YouTube. A Majority of the TVCs are shorter than a minute due to the high costs charged by networks to broadcast them.

Although brands have been posting videos shorter than one minute, only a handful have utilized the YouTube Shorts feature — launched last year by YouTube — to post vertical videos of less than one-minute duration. Manufacturers uploaded only 5,011 #Shorts on YouTube as of date, of which around 20 percent of videos have more than 10,000 views.

Some brands utilized YouTube Shorts successfully to catapult their presence on YouTube. An example is the Indian cosmetics brand Sugar Cosmetics, which published 16 #Shorts, each garnering more than a million views, aiding the brand to push its subscriber base from 137,000 in November 2020 to 386,000 in October 2021.

YouTube provides brands with a highly engaged video consumer base and influences consumers across the marketing funnel. Add short videos to the mix, and you have a winning combination!

Short videos are here to stay, and their significance in marketing is expected due to an increase in the explosion of short video social media platforms and a general decline in the attention span of consumers.

If you can sell your brand to the consumers in under a minute, why take longer?

Contact Touchstorm on [email protected] for analytical insights into how you can grow your channel on YouTube organically. Some of the world’s largest brands rely on Touchstorm for this purpose!