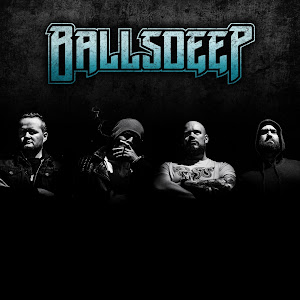 Stoke-on-Trent based metal band Balls Deep formed 2011 & have been hitting the UK hard. Debut vid: www.youtube.com/watch?v=Gq1PNEsORvA Biography In January 2011, ex LONG TIME DEAD and EXHIBIT A members got together and decided to form a new aggressive no bullshit metal band. After a few practice sessions together they soon acquired DAVE BROOKS on bass (ex MINUS ONE). After a few months of hard writing in the depths of the practice room the band did a few gigs in preparation for the studio. Entering PRISM STUDIOS in July 2011, BALLS DEEP recorded their debut five-track E.P ' CHRISTIE' which was released in May 2012. After Dave's departure from the band, they quickly acquired ex OBEY bass player ROY 'SWAMPI' BEETHAM. The band are currently writing new material with their new album 'A THOUSAND NIGHTS' about to be released in time for their debut appearance at BLOODSTOCK FESTIVAL 2013. http://www.youtube.com/watch?v=kPtN17z

Ballsdeep Ranked Amongst the Most Subscribed Channels in the Topic: Metal Music | Official Artists

To promote the connection between man and mother nature, meditation through methods of transport. Loose traction, smile and appreciate how lucky we are to have such forms...

Ballsdeep uploaded a video 7 months ago

Its new content Friday again and as we release Temperance NEXT FRIDAY we have saved the best til last. From our live studios session, we proudly play for you the first s... 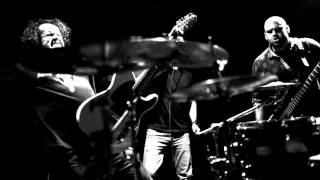 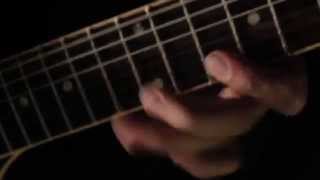 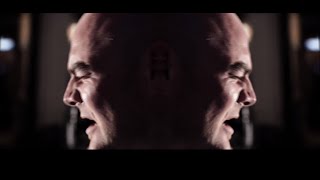 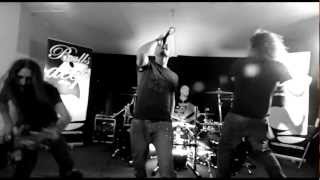 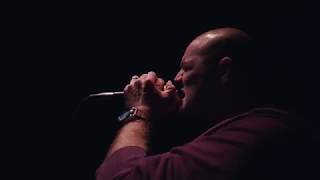 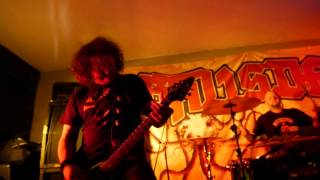 The Ballsdeep channel is new to VideoAmigo.
There is not yet enough data available at this time.

The Ballsdeep channel is new to VideoAmigo.
There is not yet enough data available at this time.

Select from the following topics where Ballsdeep is classified.
Or, add/edit topics if you don't see the correct one below.
Topic: Metal Music | Official Artists

The Ballsdeep channel is new to VideoAmigo.
There is not enough data available at this time.

What category is Ballsdeep in?