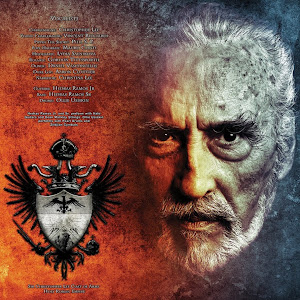 Christopher Lee, the legendary movie star (The Lord of the Rings, Star Wars, Dracula, The Man with the Golden Gun), is releasing his first 100% Heavy Metal album titled "Charlemagne; The Omens of Death" on his 91st Birthday (27th May 2013). It will be available on Audio CD, a 2 Disc Gatefold Vinyl and Mp3 Downloads. "Charlemagne: The Omens of Death" signifies Christopher Lee's move into "full on" Heavy Metal. The singer-actor's first solo affair into the Metal genre was the critically acclaimed album, "Charlemagne: By the Sword and the Cross" (2010), which was more symphonic than its successor. Sir Christopher says: "The first Charlemagne album is metal, of course, but what I sang was more symphonic. Now on the second one, The Omens of Death, it is one hundred percent heavy metal. I've done my bits and pieces, and they are heavy metal. I'm not screaming or anything like that, but it is definitely heavy metal."

Charlemagne Productions Ranked Amongst the Most Subscribed Channels in the Topic: Metal Music | Official Artists

Metal Knight is a new EP by Christopher Lee, which is being released on 26th of May 2014 in all Digital Stores. It features the songs "I, Don Quixote", "The Impossible D...

Sir Christopher Lee explains how he almost became an Opera Singer and how his voice was inherited from his ancestors. 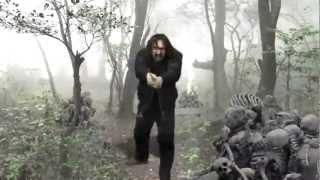 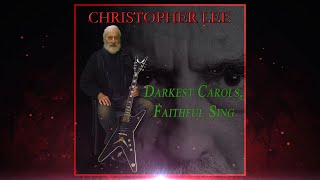 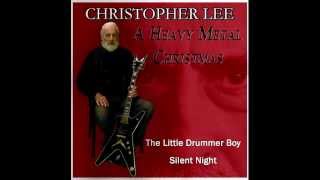 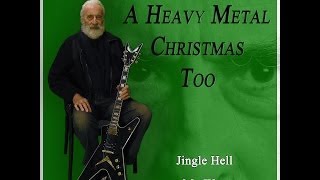 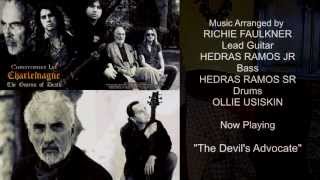 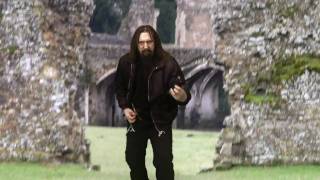 The Charlemagne Productions channel is new to VideoAmigo.
There is not yet enough data available at this time.

The Charlemagne Productions channel is new to VideoAmigo.
There is not yet enough data available at this time.

Select from the following topics where Charlemagne Productions is classified.
Or, add/edit topics if you don't see the correct one below.
Topic: Metal Music | Official Artists

The Charlemagne Productions channel is new to VideoAmigo.
There is not enough data available at this time.

What category is Charlemagne Productions in?