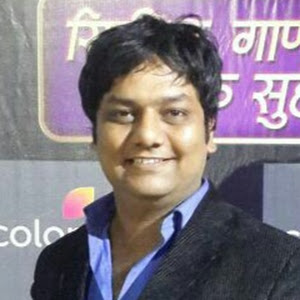 Rafi Habib is a classically trained singer and stage performer who currently lives in Mumbai. His father Mr. Mohammed Habib is a renowned singer. Rafi Habib has been singing Rafi Sahab songs since the age of 6 and has performed on Radio, Television and stage; in over 500 stage shows all over India and abroad. He participated in SA RE GA MA PA on ZEE TV in 2003-2004 and won 2 episodes in the knockout series. He has performed and won prizes on STAR PLUS, ETV MARATHI, ETV URDU, SAHARA TV betwen 2005 to 2008 where he was awarded and praised by renowned personalities of music industry like Khaiyyam Sahab, Bappi Lahiri, Richa Sharma, Preetam Chakraborthy, Dabu Malik & Bali Brahammabhatt. Awarded PUNE IDOL in 2006 Awarded GOLDEN VOICE AWARD in 2009. He won 65 singing competitions all over India before starting his career as a professional singer. Rafi Habib has recorded few songs for Music Albums and Movies.

Rafi Habib Ranked Amongst the Most Subscribed Channels in the Topic: World Music | Official Artists 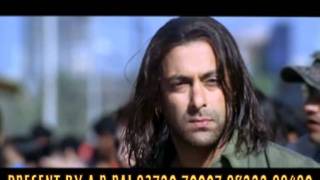 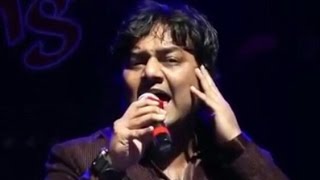 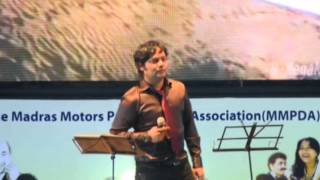 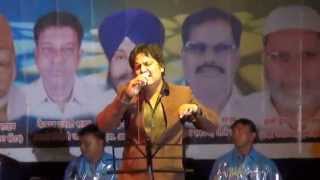 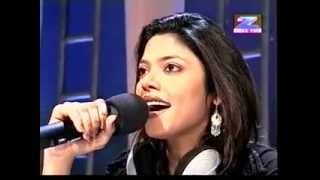 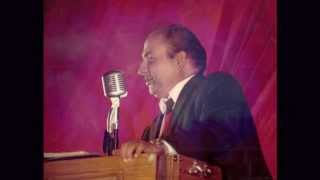 The Rafi Habib channel is new to VideoAmigo.
There is not yet enough data available at this time.

The Rafi Habib channel is new to VideoAmigo.
There is not yet enough data available at this time.

Select from the following topics where Rafi Habib is classified.
Or, add/edit topics if you don't see the correct one below.
Topic: World Music | Official Artists

Videos Removed: The channel beat the topic average of 1 videos removed. The goal is to never take down a video, especially one that has and is continuing to perform. Removing videos shrinks the channel's views, engagement and watch time.

The Rafi Habib channel is new to VideoAmigo.
There is not enough data available at this time.

What category is Rafi Habib in?