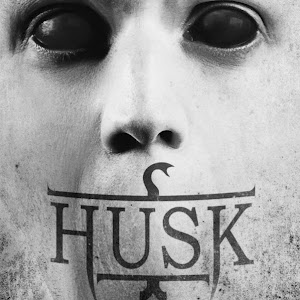 HUSK are a four piece heavy metal band, formed in 2012 and hailing from Wolverhampton, UK. Their dark and groove-based riffs are supported by inventive melodies and powerful vocal hooks. Husk constantly deliver a sonic assault to audiences, with high energy performances and an uncompromising stage presence to be reckoned with. They have played with the likes of Malefice, We Butter the Bread With Butter and Turisas on their ‘We Ride Together Tour’ in Wolverhampton. Other support includes Sylosis as part of The ‘Midlands Metal Crusade 2014’, and recently they supported Soulfly on their UK tour. Husk returned to the scene as part of the Midlands Metal Crusade IV on 30th May 2015, to release their highly anticipated EP, ‘Plague Of Man’. Subscribe and follow our youtube channel: http://www.youtube.com/user/HuskMetal Visit our facebook page and give us a 'like' and share our page: https://www.facebook.com/HUSKUKMETAL

Husk UK Ranked Amongst the Most Subscribed Channels in the Topic: Metal Music | Official Artists

'Absolution' Official lyric video by HUSK ©2016 HUSK All Rights Reserved Unauthorised use and/or duplication is a violation of applicable laws. -Video produced by Andy ... 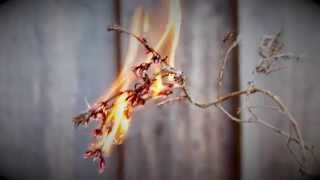 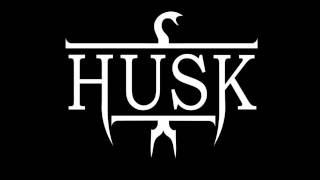 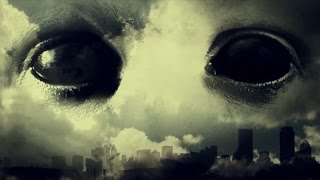 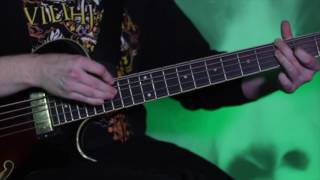 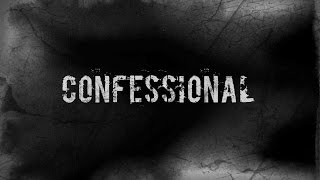 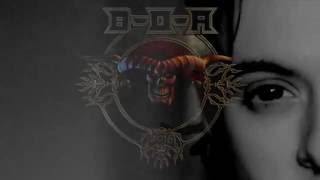 The Husk UK channel is new to VideoAmigo.
There is not yet enough data available at this time.

The Husk UK channel is new to VideoAmigo.
There is not yet enough data available at this time.

Select from the following topics where Husk UK is classified.
Or, add/edit topics if you don't see the correct one below.
Topic: Metal Music | Official Artists

The Husk UK channel is new to VideoAmigo.
There is not enough data available at this time.

What category is Husk UK in?