Our job is to try to make you happy : spread love and happiness Atta Halilintar Official Youtube Channel All about business inquiries : attahalilintar.business@gmail.com

AH Ranked Amongst the Most Subscribed Channels in the Topic: YouTube Entertainers | Skits & Sketch Comedy

AH uploaded a video 7 hours ago

AH uploaded a video 1 day ago

AH uploaded a video 2 days ago 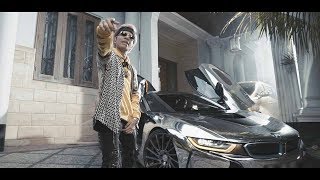 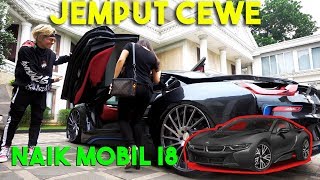 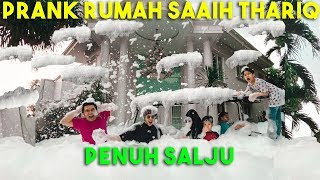 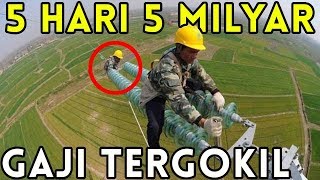 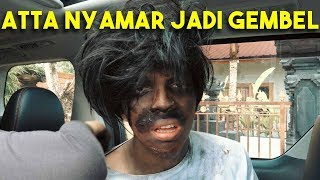 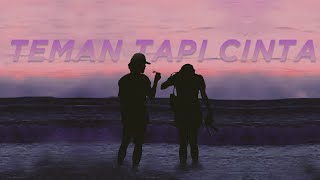 The AH channel is new to VideoAmigo.
There is not yet enough data available at this time.

The AH channel is new to VideoAmigo.
There is not yet enough data available at this time.

View Growth: This channel's View Growth of 3.20% is 259.99% higher than the topic average of 0.89%. All activity starts with views. The more there are, the more opportunity there is to grow by engaging viewers.

The AH channel is new to VideoAmigo.
There is not enough data available at this time.

What category is AH in?