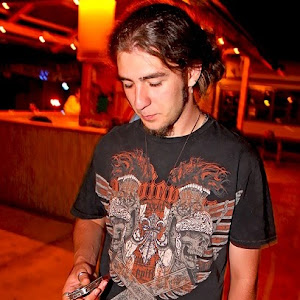 I was born October 13. I've been playing guitar since 2006. I had also been given some violin knowledge between 2007 and 2009 by Natalja Goncsarova. I've been working on my own project since 2008 and still under process. Since 2009, I' ve been a participant filled with enthusiasm of the Jazz-Camp of Balatonboglár where I am capable of being taught by such talented musicians such as: Tamás Berdisz, Attila Juhász, István Gyárfás, Mátyás Szeverányi, Ferenc Schreck, Lajos Korolovics. In 2010, a brand new band was established where I worked as guitarist and songwriter. I created my own band called Beauty Under Surface with my best friend Attila Mintál. Not only could we achieve goals in the region of Kiskunhalas, but we also were given the possibility to be on stage of Rockmaraton in 2012. Since 2013, the band has been taking a break. In the same year, I was given the approval of attendind ETŰD's jazz music course, I still continue improving my guitar skills.

Zoltan Szecsi Ranked Amongst the Most Subscribed Channels in the Topic: Pop & Indie Pop | Official Artists

Hey Everyone! I love animation and filmmaking. On my Youtube Channel, I share some of the Lego stop motion brickfilms, along with some behind the scenes. I also do some t...

Hey guys! My name is Zoltán Szécsi. I created this project to spend my freetime, provided by this pandemic, in a creative way. Every month I pick 2-3 songs that I will ... 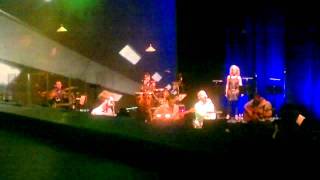 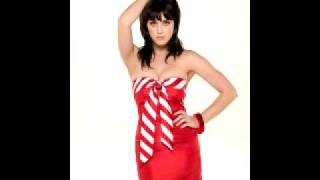 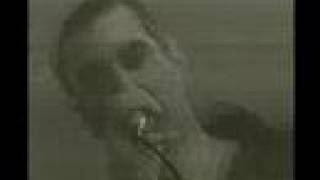 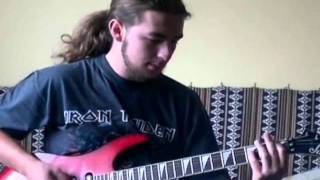 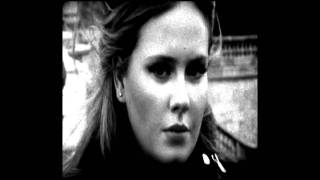 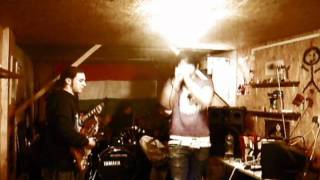 The Zoltan Szecsi channel is new to VideoAmigo.
There is not yet enough data available at this time.

The Zoltan Szecsi channel is new to VideoAmigo.
There is not yet enough data available at this time.

Select from the following topics where Zoltan Szecsi is classified.
Or, add/edit topics if you don't see the correct one below.
Topic: Pop & Indie Pop | Official Artists

The Zoltan Szecsi channel is new to VideoAmigo.
There is not enough data available at this time.

What category is Zoltan Szecsi in?