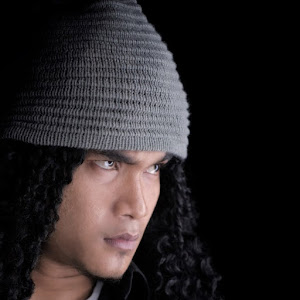 Maell Lee Ranked Amongst the Most Subscribed Channels in the Topic: Trick Shots, Stunts, Daredevil Moves 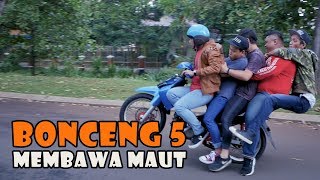 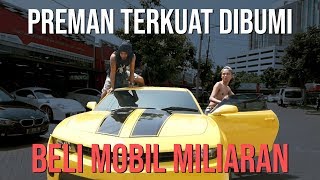 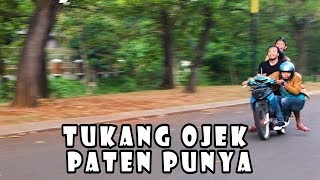 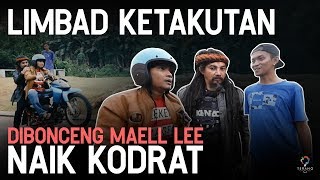 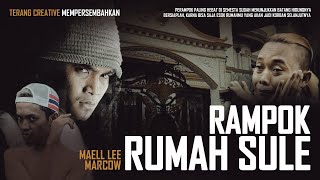 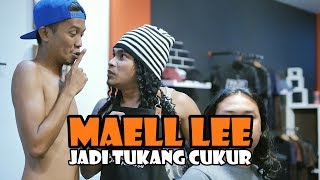 The Maell Lee channel is new to VideoAmigo.
There is not yet enough data available at this time.

The Maell Lee channel is new to VideoAmigo.
There is not yet enough data available at this time.

Select from the following topics where Maell Lee is classified.
Or, add/edit topics if you don't see the correct one below.
Topic: Trick Shots, Stunts, Daredevil Moves
Topic: Adventure Sports Events, Media, Filmmakers

View Growth: This channel's View Growth of 8.58% is 385.02% higher than the topic average of 1.77%. All activity starts with views. The more there are, the more opportunity there is to grow by engaging viewers.

The Maell Lee channel is new to VideoAmigo.
There is not enough data available at this time.

What category is Maell Lee in?