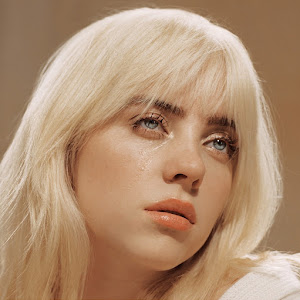 Billie Eilish Ranked Amongst the Most Subscribed Channels in the Topic: Pop & Indie Pop | Official Artists

Listen to “No Time To Die”, the theme song for the 25th James Bond film: http://smarturl.it/NoTimeToDie Billie's new album “Happier Than Ever” is out now: https:... 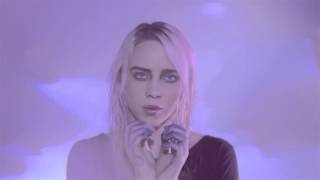 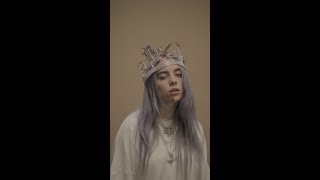 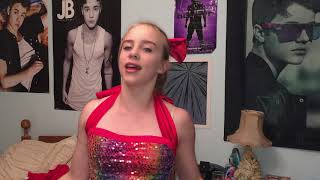 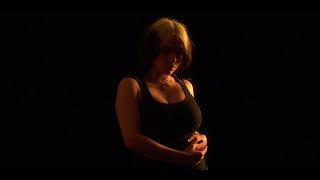 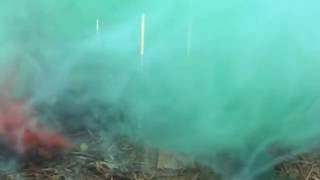 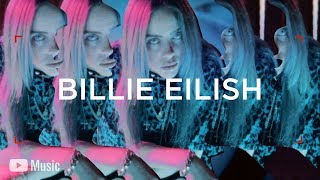 The Billie Eilish channel is new to VideoAmigo.
There is not yet enough data available at this time.

The Billie Eilish channel is new to VideoAmigo.
There is not yet enough data available at this time.

Select from the following topics where Billie Eilish is classified.
Or, add/edit topics if you don't see the correct one below.
Topic: Pop & Indie Pop | Official Artists

Total Engagement: The channel's Total Engagement score is trailing the topic average of of 2 by 83.47%. As this is a measurement of all engagement for the channel focus should be on best audience development practices such as asking for likes, posing a question to solicit comments, asking users to subscribe and fully utilizing annotations, info cards and end cards. Video Amigo's Likeability metric will indicate how well liked the channel's content is.

View Growth: This channel's View Growth of 6.90% is 589.94% higher than the topic average of 1.00%. All activity starts with views. The more there are, the more opportunity there is to grow by engaging viewers.

The Billie Eilish channel is new to VideoAmigo.
There is not enough data available at this time.

What category is Billie Eilish in?