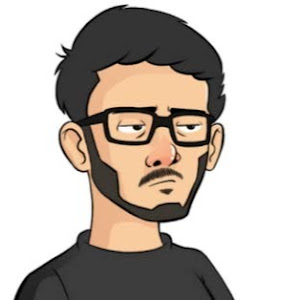 I am an Indian comedian, gamer, rapper. CarryisLive : https://www.youtube.com/channel/UC0IW... Instagram► https://www.instagram.com/carryminati/ Facebook ► https://www.facebook.com/CarryDeol/ Twitter ► https://twitter.com/CarryMinati Snapchat► heyAjey Business Related queries: workforcarry@gmail.com About CarryMinati : Youthoob certified member DISCLAIMER: Please don't go out of your way to or hate on anyone I talk about in my videos, this channel is to entertain people and I usually focus on joking about what the people are doing in general & not the individual themselves, please don't go spreading hate it's all for laughs. For detailed disclaimer please refer to the below link. https://bit.ly/3iRKHH8

CarryMinati Ranked Amongst the Most Subscribed Channels in the Topic: YouTube Entertainers | Skits & Sketch Comedy

CarryMinati uploaded a video 1 day ago

CarryMinati uploaded a video 2 months ago

CarryMinati uploaded a video 4 months ago 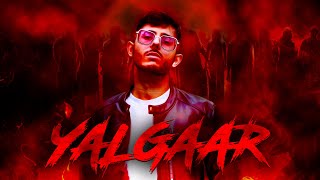 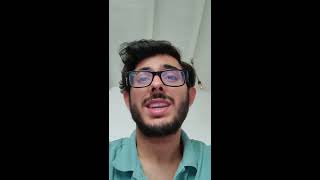 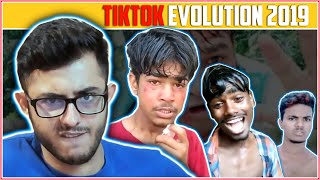 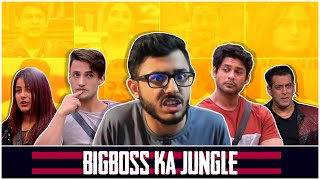 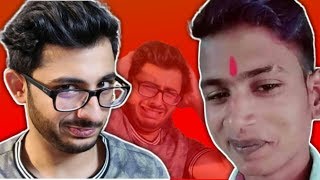 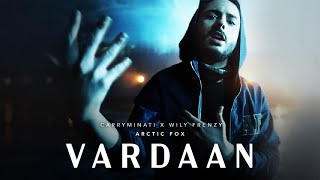 The CarryMinati channel is new to VideoAmigo.
There is not yet enough data available at this time.

The CarryMinati channel is new to VideoAmigo.
There is not yet enough data available at this time.

View Growth: This channel's View Growth of 4.48% is 371.22% higher than the topic average of 0.95%. All activity starts with views. The more there are, the more opportunity there is to grow by engaging viewers.

The CarryMinati channel is new to VideoAmigo.
There is not enough data available at this time.

What category is CarryMinati in?