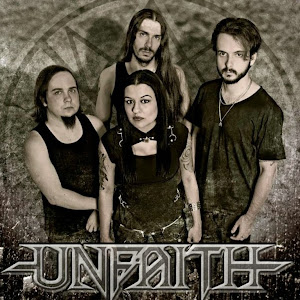 Unfaith is a breakout Brazilian metal band formed in 2013. Their first album named "When an Angels Falls was realeased on December, 17th. Their music is hard with heavy drums and a kick-ass baseline. The guitars add beauty to the darkness while the vocals balance that hardness with softness. There are no male vocals within the tracks on “When An Angel Falls”. The current line up is Lisa N. (vocalist), Celo Oliveira (guitarist and producer), Jedah Kinneas (bassist) and Leo Peccatu (drummer).

Unfaith Official Ranked Amongst the Most Subscribed Channels in the Topic: Metal Music | Official Artists

Unfaith - Is That You, Melissa - Mercyful Fate - Version [FullHD]

This is a tribute to Mercyful Fate "Is That You Melissa". The original song can be found on the album "In The Shadows" (1993), released by Metal Blade Records. More info...

We're pretty happy to announce our latest official video. As an independent band this video was entire filmed, produced and edited by Unfaith and we hope you appreciate t...

This is a tribute to Ghost B.C "Year Zero". The original song can be found on the album "Infestissumam" (2013), released by Rise Above Records. More info about Unfaith ... 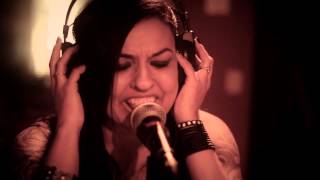 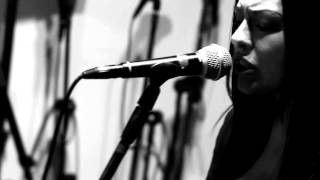 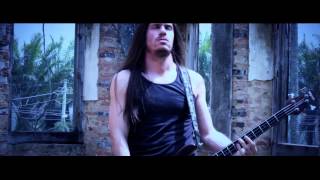 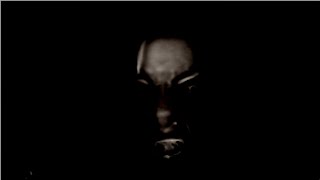 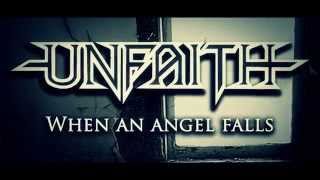 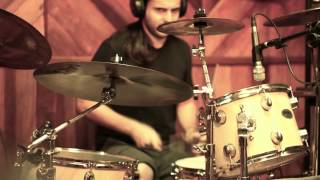 The Unfaith Official channel is new to VideoAmigo.
There is not yet enough data available at this time.

The Unfaith Official channel is new to VideoAmigo.
There is not yet enough data available at this time.

Select from the following topics where Unfaith Official is classified.
Or, add/edit topics if you don't see the correct one below.
Topic: Metal Music | Official Artists

The Unfaith Official channel is new to VideoAmigo.
There is not enough data available at this time.

What category is Unfaith Official in?