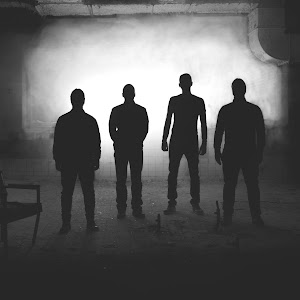 In 2013 AUTISM appeared as a one-man-band studio project thanks to a music enthusiast from Lithuania known as Tomhet. AUTISM released its first mini album “Falling Motions“ and a debut album “The Crawling Chaos” all within the same year since the project was launched. Later on Tomhet was joined by a bunch of other fellow musicians: Karolis (guitar), Gediminas (bass guitar) and Domantas (drums). And since April 2016 the project officially becomes a real gigging band. In 2018 Gediminas left the band, and bass guitar duties were taken by Linas.

Autism Band Official Ranked Amongst the Most Subscribed Channels in the Topic: Rock Music | Official Artists

We are extremely happy to present you our new single - "Immersion". "Immersion" is about the struggle of anxiety and self-doubt. How these emotions and states of being c...

Tone-Talk subscribed to Tone-Talk 1 year ago

Welcome to Tone-Talk Hosted by David Friedman and Marc Huzansky. This show will talk all about guitars, guitar gear and tone for mostly Rock music but also other genres.... 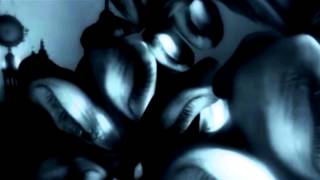 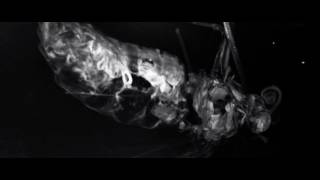 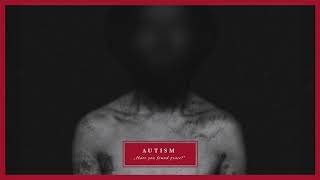 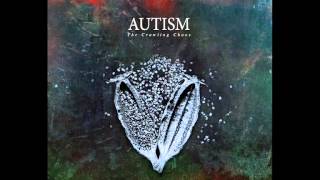 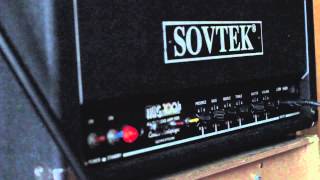 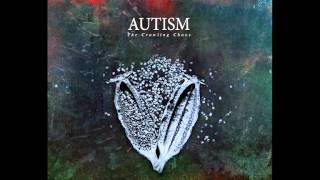 The Autism Band Official channel is new to VideoAmigo.
There is not yet enough data available at this time.

The Autism Band Official channel is new to VideoAmigo.
There is not yet enough data available at this time.

Select from the following topics where Autism Band Official is classified.
Or, add/edit topics if you don't see the correct one below.
Topic: Rock Music | Official Artists

View Growth: This channel's View Growth of 2.82% is 116.76% higher than the topic average of 1.30%. All activity starts with views. The more there are, the more opportunity there is to grow by engaging viewers.

The Autism Band Official channel is new to VideoAmigo.
There is not enough data available at this time.

What category is Autism Band Official in?