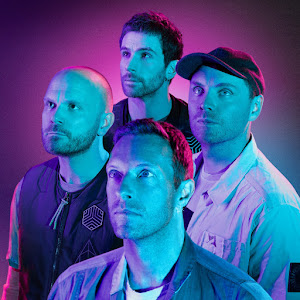 The official YouTube channel of Coldplay. With over 100 million records sold, 9 Brit Awards and 7 Grammys, Coldplay is an iconic, alternative rock band with hit songs like Viva La Vida, Hymn For The Weekend, Paradise, The Scientist, Fix You, Adventure Of A Lifetime and Yellow. The band's legendary catalogue also includes eight #1 albums: Parachutes, A Rush of Blood to the Head, X&Y, Viva la Vida, Mylo Xyloto, Ghost Stories and A Head Full of Dreams, as well as popular collaborations like Something Just Like This with The Chainsmokers and Princess of China featuring Rihanna. With their new album Everyday Life featuring Orphans, Coldplay remains as innovative and influential as ever. Subscribe to Coldplay’s channel for the latest official videos.

Coldplay Ranked Amongst the Most Subscribed Channels in the Topic: Alt Rock Music| Official Artists

Coldplay uploaded a video 4 months ago

Originally the Japanese Bonus Track for Everyday Life released in 2019. Now available worldwide, at https://coldplay.lnk.to/Flags Hear the album at https://everydaylife....

Coldplay uploaded a video 6 months ago

Coldplay uploaded a video 6 months ago 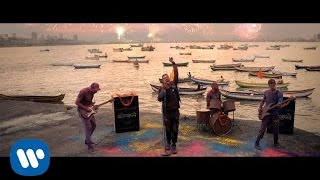 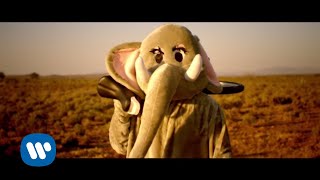 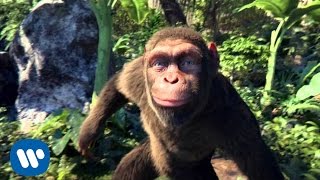 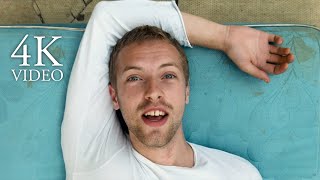 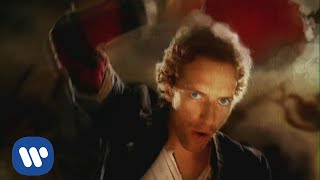 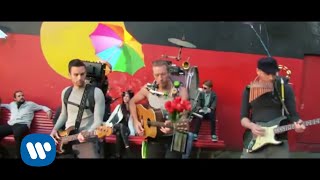 The Coldplay channel is new to VideoAmigo.
There is not yet enough data available at this time.

The Coldplay channel is new to VideoAmigo.
There is not yet enough data available at this time.

Select from the following topics where Coldplay is classified.
Or, add/edit topics if you don't see the correct one below.
Topic: Alt Rock Music| Official Artists

The Coldplay channel is new to VideoAmigo.
There is not enough data available at this time.

What category is Coldplay in?