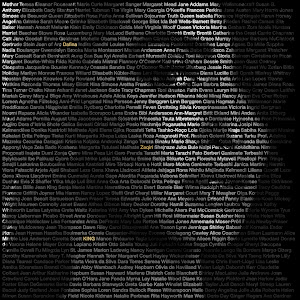 Welcome to Dafina Zeqiri's Official Youtube Channel. Upon her entry into the world, you knew that she would be nothing less than great with her name, Dafina, meaning “of high worth.” Options were never necessary for Dafina Zeqiri. Entertaining came easy and what she wanted to become in her life was a no brainer. Becoming an international singer/songwriter was her dream and she’s been achieving that goal at all costs. From a strong background led by her single mother raising 3 daughters, Dafina’s strength was evident. Knowing that she had talent early on was the force that drove her to involve herself in classes and children’s festivals that helped her develop the skills to create her own buzz. Dafina is no stranger to social adjustment as her family moved around Europe quite a bit. That would only give her the edge that most singer/songwriters don't posses. © Nusense Music Group. All Rights Reserved.

Dafina Zeqiri Ranked Amongst the Most Subscribed Channels in the Topic: Pop & Indie Pop | Official Artists 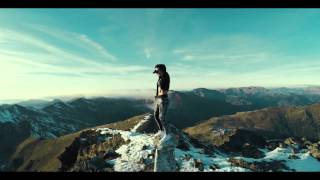 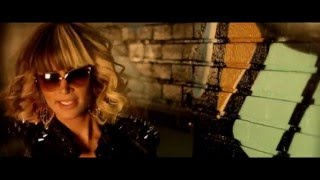 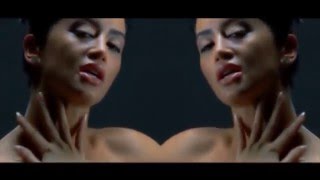 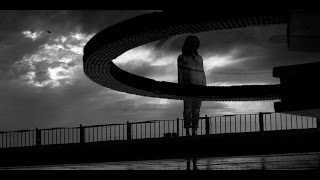 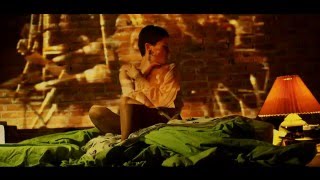 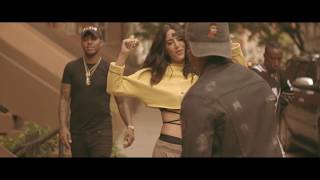 The Dafina Zeqiri channel is new to VideoAmigo.
There is not yet enough data available at this time.

The Dafina Zeqiri channel is new to VideoAmigo.
There is not yet enough data available at this time.

Select from the following topics where Dafina Zeqiri is classified.
Or, add/edit topics if you don't see the correct one below.
Topic: Pop & Indie Pop | Official Artists

Total Engagement: The channel's Total Engagement score is ahead of the topic average of of 1 by 41.04%. Engagement is not only a signal that YouTube picks up on but a sign of how willing the audience is to take action.

The Dafina Zeqiri channel is new to VideoAmigo.
There is not enough data available at this time.

What category is Dafina Zeqiri in?