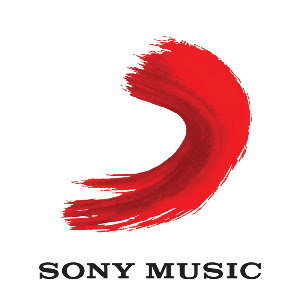 About this Media/Content Brand :*

SonyMusicIndiaVEVO Ranked Amongst the Most Subscribed Channels in the Topic: Global Channels to Refile

SonyMusicIndiaVEVO uploaded a video 3 days ago

An IG Filter and Reel sensation, “Banna Re” is composed by DJ Shadow Dubai and performed by Chitralekha Sen and DJ Shadow Dubai. Presenting the official lyric video, ...

SonyMusicIndiaVEVO uploaded a video 7 days ago

A soulful hit by Arijit Singh, presenting the lyric video for Maan Le from the movie “Chitrakut”. Composed by Somesh Saha and written by Divya Unny, this one promises...

SonyMusicIndiaVEVO uploaded a video 2 weeks ago

Itna Tera Intezaar Kiya… Sing along with “Baarishon Mein” a monsoon melody from the charismatic singing sensation Darshan Raval, who is here to set the season of r... 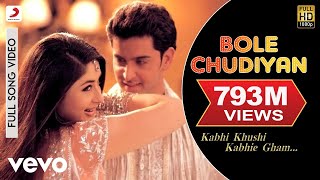 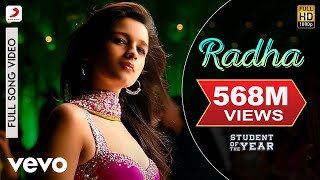 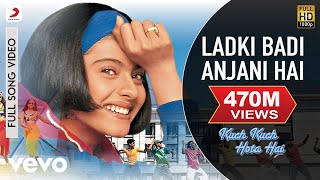 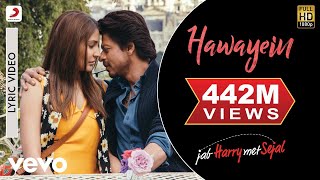 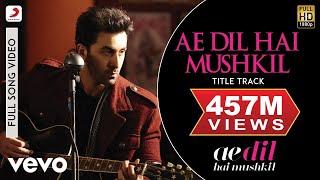 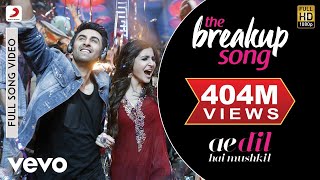 The SonyMusicIndiaVEVO channel is new to VideoAmigo.
There is not yet enough data available at this time.

The SonyMusicIndiaVEVO channel is new to VideoAmigo.
There is not yet enough data available at this time.

Select from the following topics where SonyMusicIndiaVEVO is classified.
Or, add/edit topics if you don't see the correct one below.
Topic: Global Channels to Refile
Topic: Soundtracks, Children's, Novelty Music

View Growth: This channel's View Growth of 4.59% is 179.92% higher than the topic average of 1.64%. All activity starts with views. The more there are, the more opportunity there is to grow by engaging viewers.

The SonyMusicIndiaVEVO channel is new to VideoAmigo.
There is not enough data available at this time.

What category is SonyMusicIndiaVEVO in?